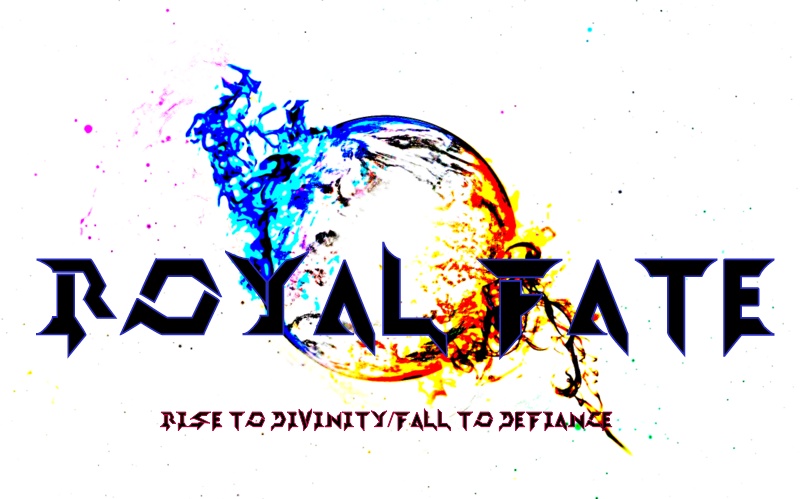 Welcome To Royal Fate. Join us on our Rise to DivinityEdit

Follow us into a world full of Gods, Angels, Devils, Demons, Beasts, Creatures, all kind of beings all put into one ultimate unmatched incomparable series. Enter a world seen through the "eye" of the embodiment of infinity(Mugen)

Photos and videos are a great way to add visuals to your wiki. Find videos about your topic by exploring Wikia's Video Library.